For the last 60 years, Mahoney’s has provided quality products and expert service to the people of the Tri-Cities. We pride ourselves in our vast selection of outdoor merchandise. 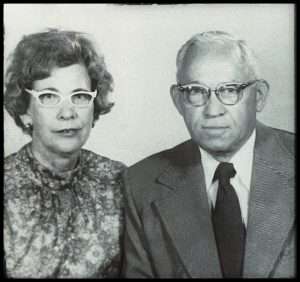 Mahoney’s was founded in 1960 by Harold and Irene Mahoney at the corner of Sunset Drive and Knob Creek Road. What started as a simple Army/Navy store, eventually evolved into the premier outdoor store that it is today.

In 1970, when their son Dan returned from the Army, Mahoney’s began its evolution into the outdoor store you visit today. Dan added categories for clothing, footwear, hunting, and camping. 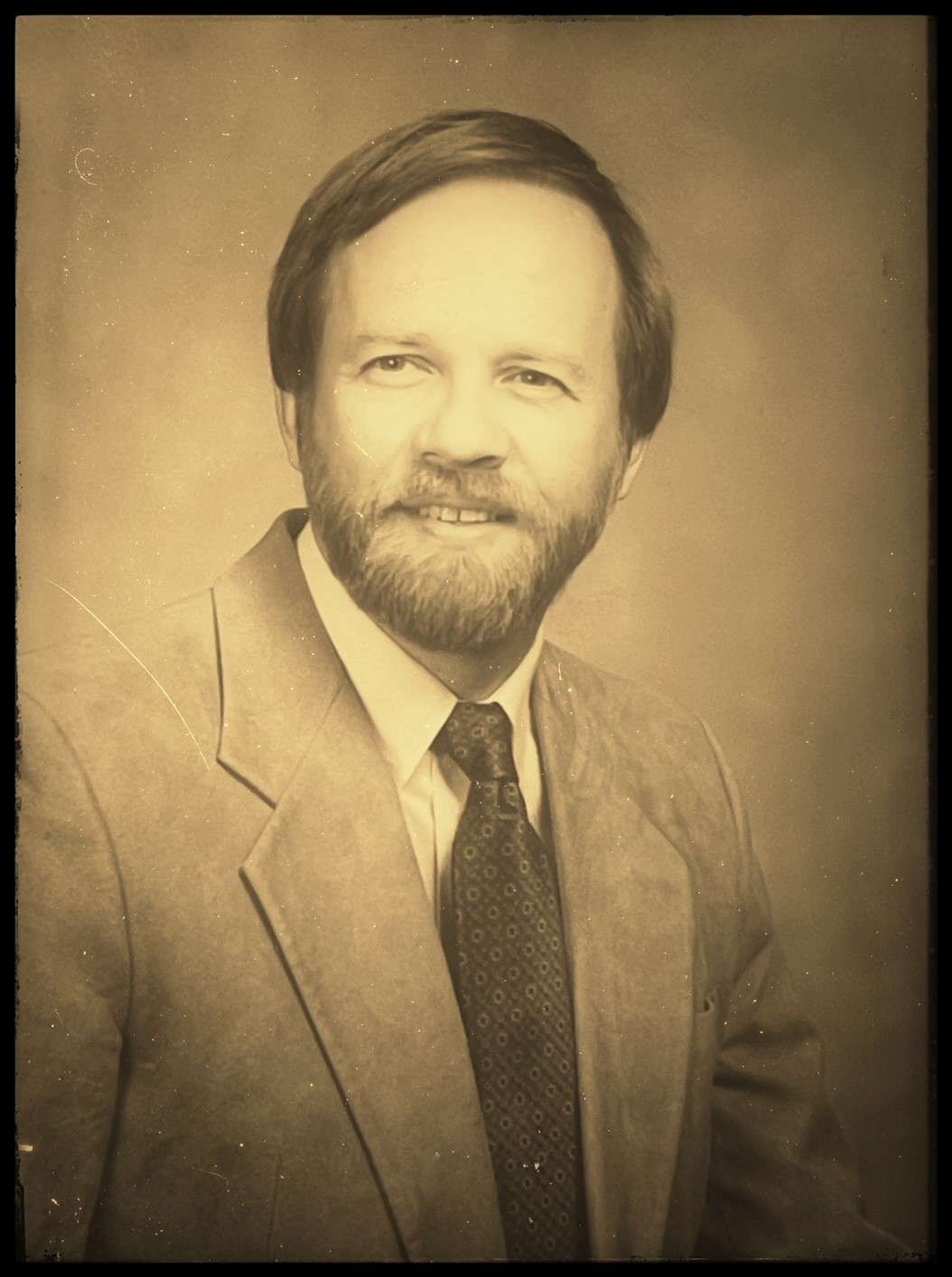 In 1980, Dan’s wife Katie joined the business and took over the management of the ladies department. This addition added just the touch the department needed to make it the best women’s apparel shop in the area. In 1991, the area’s largest full service fly fishing department became a part of Mahoney’s history. It is now the shop for fly fishermen of all calibers. 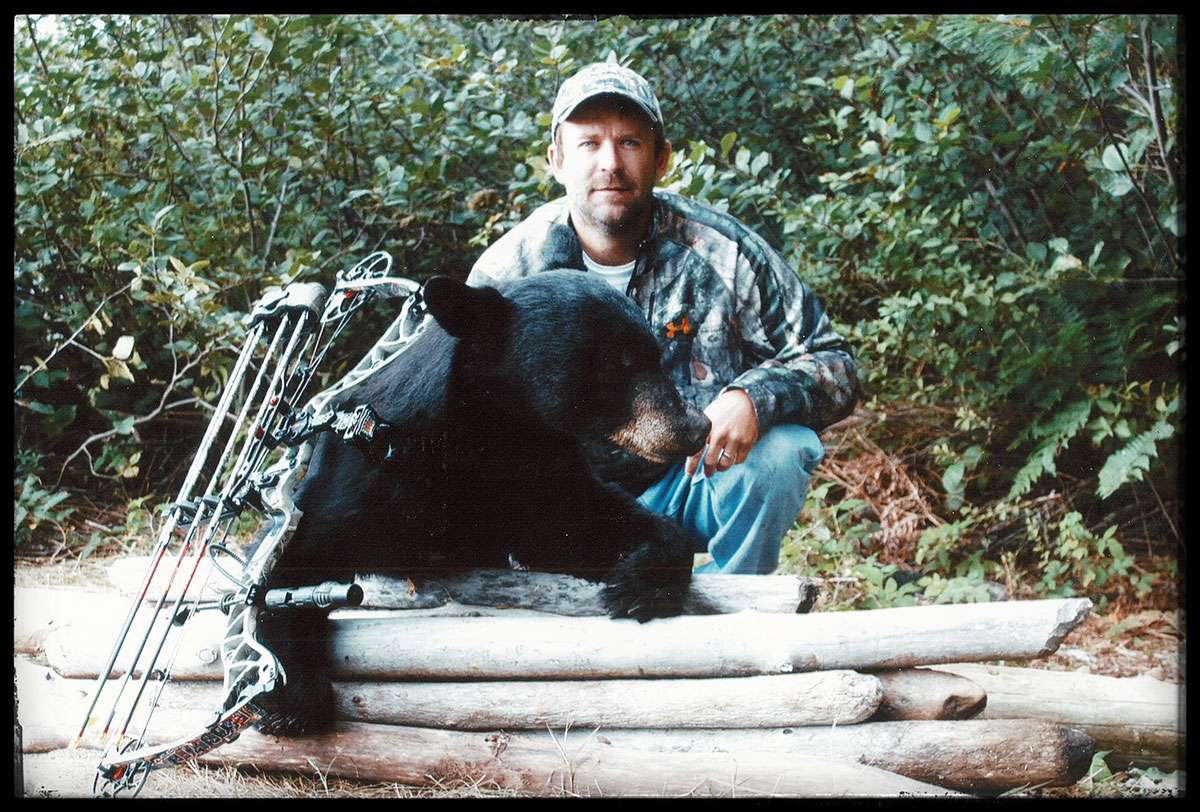 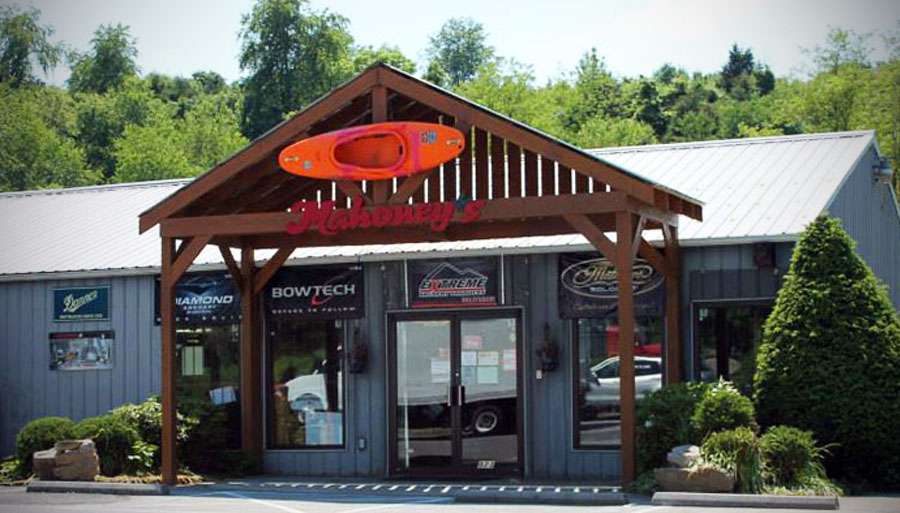 In 2005, Mahoney’s opened the newly remodeled store with 20,000 square feet of a sportsman’s paradise. Our Outfitter’s store, previously located on North Roan Street, moved into the Sunset Drive location to make shopping more convenient. In 2009, Mahoney’s launched their first adventure outside of the store by becoming an online retailer and expanding their line of products even greater. 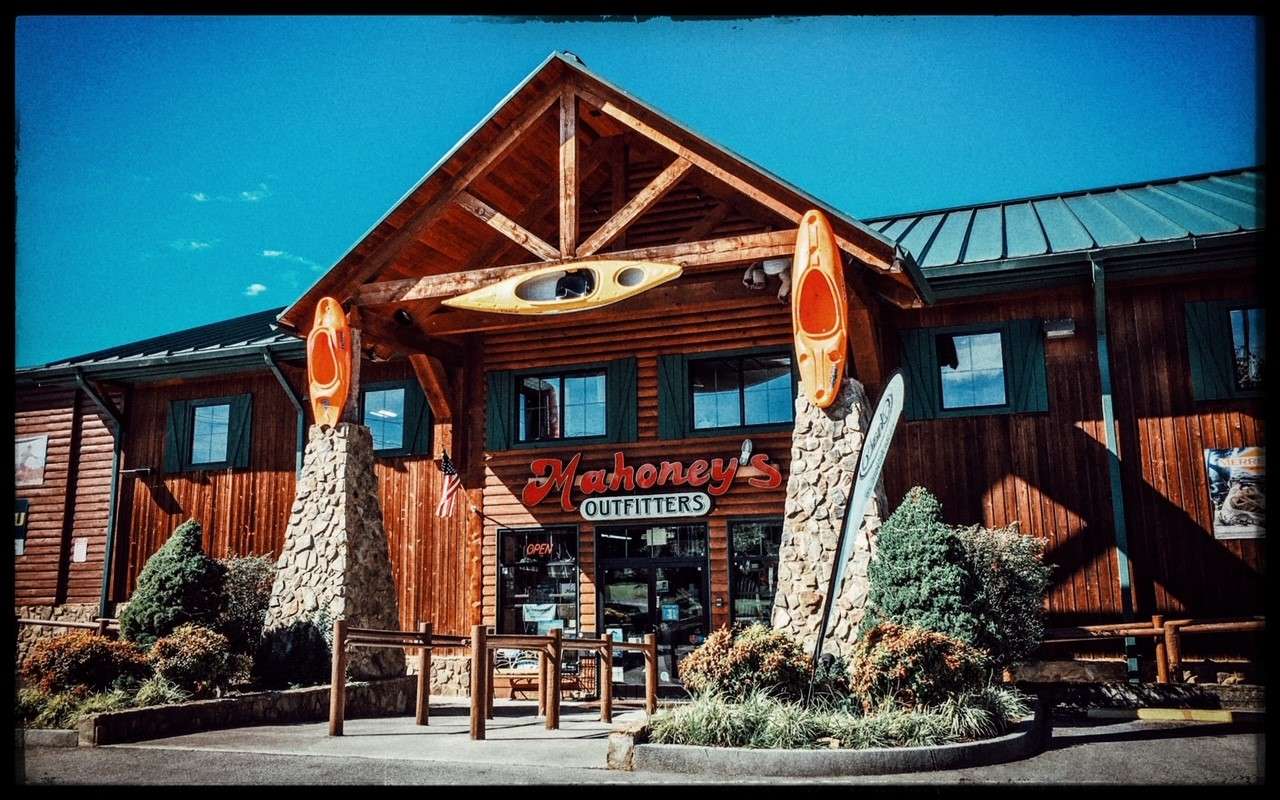 Here at Mahoney’s, we love the outdoors as much as our customers.

We provide a broad range of clothing, footwear and equipment to all our customers, from weekend warriors to avid trail trekkers. We have only the best quality when it comes to our customer service, and we stand behind all of our products 100%. 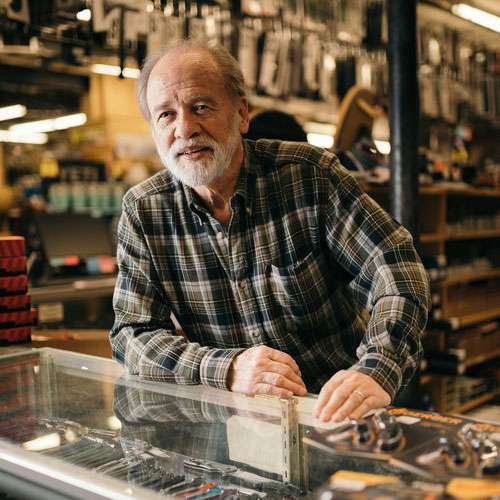 To all of you, from all of us at Mahoney’s,

Thank you and Happy Adventures!